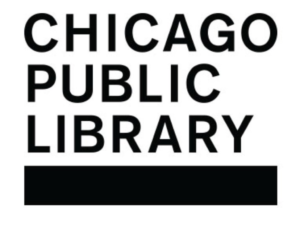 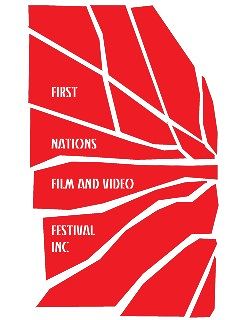 Chicago Public Library is proud to partner with the First Nations Film and Video Festival which has been bringing Native voices and filmmakers to Chicago since 1990. These films and documentaries celebrate Native American filmmakers whose work breaks racial stereotypes and promotes awareness of Native American Issues.

Film screening dates and times can be found at FNFVF’s Facebook page.

The FNFVF was established in 1990 by Beverly Moeser (Menominee), the Festival Artistic Director, as a one-day festival which screened 30 videos at Facets Multimedia. Beverly was a film student with a passion for exploring Native issues through the medium of film and videos. With Beverly’s dedication to film the festival expanded to a three-day event. In 2004, it expanded into a week-long festival with as many as ten different venues and screened over 45 films and videos. It has since featured over 150 new works from Native artists from all the Americas and has had programs at over 13 venues across Chicago and its surrounding suburbs.