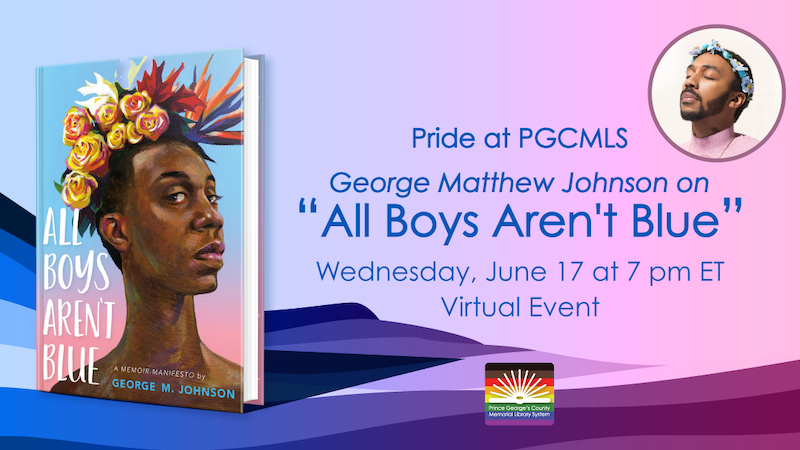 In a series of personal essays, prominent journalist and LGBTQIA+ activist George M. Johnson explores his childhood, adolescence, and college years in New Jersey and Virginia. From the memories of getting his teeth kicked out by bullies at age five, to flea marketing with his loving grandmother, to his first sexual relationships, this young-adult memoir weaves together the trials and triumphs faced by Black queer boys.

Both a primer for teens eager to be allies as well as a reassuring testimony for young queer men of color, All Boys Aren’t Blue covers topics such as gender identity, toxic masculinity, brotherhood, family, structural marginalization, consent, and Black joy. Johnson’s emotionally frank style of writing will appeal directly to young adults.

George M. Johnson is a writer and activist based in New York. He has written on race, gender, sex, and culture for Essence, The Advocate, Buzz Feed News, Teen Vogue, and more than forty other national publications. He is a columnist for AFROPUNK, and has appeared on BuzzFeed’s AM2DM as well as MSNBC. All Boys Aren’t Blue is his debut.

Register here for the event.